Plant a tree in memory of Cecil
An environmentally-friendly option 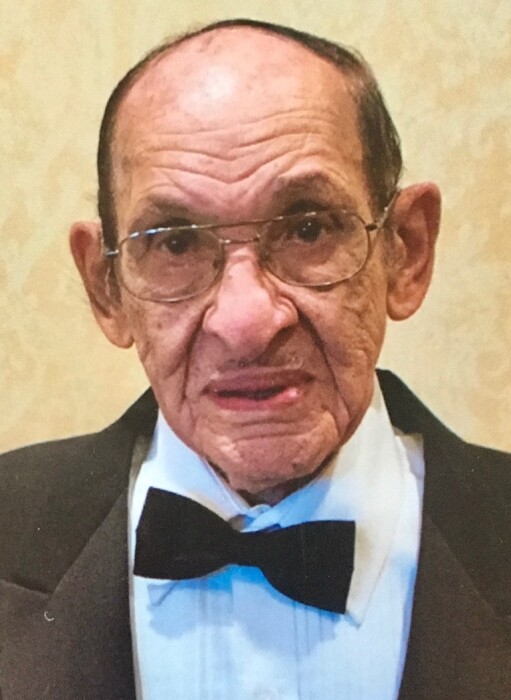 Cecil was an avid tennis player, playing well into his seventies and attended North Carolina Central University, Durham, NC on a full tennis scholarship.  After attending NCCU, Cecil served in the United States Navy during World War II and was honorably discharged in 1942.  Returning to school, Cecil graduated from Tillotson College,  Austin, Texas with a B.S. degree in Biology and later received a degree from Eckels College of Mortuary Science, Philadelphia, PA. For several years, he was employed with Richardson Funeral Home, Nashville, NC which was founded by his maternal grandfather. Cecil later returned to Asheville and was employed as a job trainer for Buncombe County until his retirement.

In addition to playing tennis, Cecil enjoyed trips to Harrah's Cherokee Casino. He also enjoyed spending time on his porch enjoying the company of dear friends and neighbors.  He was a proud member of Alpha Phi Alpha Fraternity, Incorporated for seventy years and also a member of Sigma Pi Phi Fraternity. He was a lifetime member of Hopkins Chapel AME Zion Church where his parents were members.

The family extends special gratitude to  Bridgette Gardner, Deshondra Glenn, Dr. Larry Rosenberg, Tenella Holmes and Debora Holmes, nurses and staff of the NC State Veterans Home and the host of family, friends and neighbors who provided personal care and assistance to Cecil during the latter years of his life.

A private family service will be scheduled at a later date.

Plant a tree in memory of Cecil by clicking here.
To send flowers to Cecil's family, please visit our floral store.

A service summary is not available

Plant a tree in memory of Cecil
An environmentally-friendly option

Plant a tree in memory of Cecil

2 trees planted in memory of Cecil

My warmest memories are stopping and talking about dogs. I'll forever think of Cecil Holt and his collies. He's well missed in our neighborhood.

So sorry about our loss! Cecil was a great friend and very instrumental in the success of my business in the 1980's! He will be missed.

Cecil and my mother were neighbors. As she battled her own illness, she walked by his house everyday for updates on his condition and where abouts.
He is already missed.

Plant a tree in memory of Cecil